So, you’re dating someone new, and even though you’ve only gone out on two dates, things are heating up, fast. You know it’s only a matter of time, like your next date.... But, before it happens, you know you have to have the talk.

Bringing up sexually transmitted diseases, safer sex and all that junk isn’t fun, but it’s something you just have to do before doing the nasty with someone new. Safer sex may be serious, but the way you discuss it doesn’t have to be.

Try using some funny condom slogans to get your point across without totally killing the mood.

No Glove, No Love

Here’s a motto that you can live and love by! “No glove, no love, baby” is a nice way to tell your new guy that you really want to have sex with him but if he doesn’t want to protect both of you, then he ain’t gettin' any lovin'. 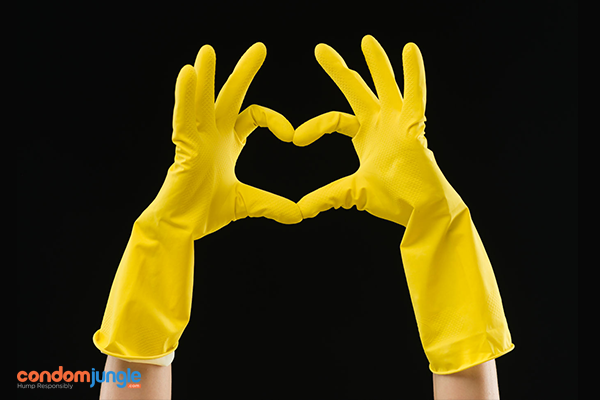 Sex is Cleaner with a Packaged Wiener

Weiner is one of the most common, and cutest, penis nicknames so it makes sense it would have a funny condom slogan. “Sex is cleaner with a packaged Wiener” is a perfect safe sex reminder for the sausage’s cousin.

Stop the Stream Before You Cream

Using a condom is seriously the only way that you can be 98% sure that sex is just for the pleasure and not to become a parent. 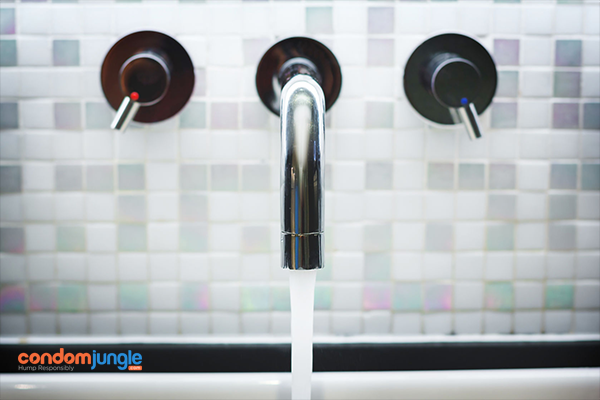 Plug Your Funnel Before Entering My Tunnel

Everyone knows that orgasmic sperm is baby batter, but what a lot of people forget is that long before either of you climaxes, body fluids can put you at risk. So if you don’t want to take the chance on getting an STD, tell this new stud to “Plug your funnel before entering my tunnel.” 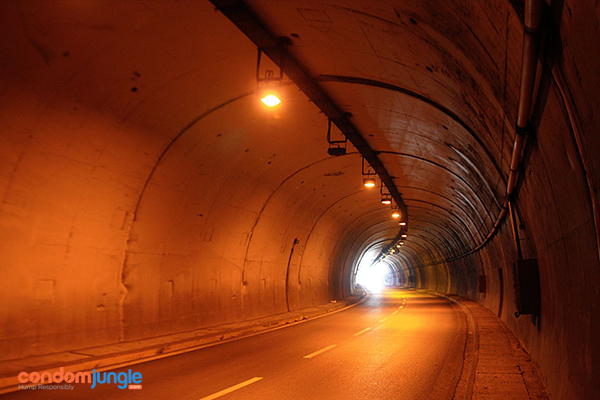 Having sex with a hot new guy is rarely a mistake—those abs, that ass! But if you happen to be the one who has an STD like Herpes, you gotta tell him.

We know it ain’t easy but you can do it in a way that lightens the mood rather than smashes it. Just say, “Dude, don’t make a mistake, cover your snake. You’ll be glad you did.” With an opening line like that, having the talk won’t be as bad. 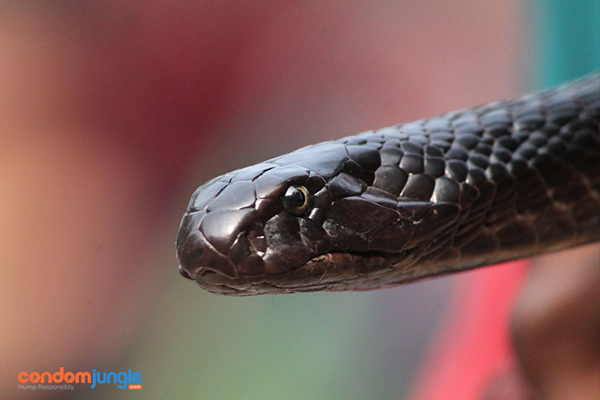 Break the stiffness of a serious safe sex talk. Use some funny condom slogans whenever you are about to hookup with someone new so you can enjoy his stiffy without feeling iffy.